To share your memory on the wall of Ann Ashby, sign in using one of the following options:

Provide comfort for the family by sending flowers or planting a tree in memory of Ann Ashby.

Provide comfort for the family of Ann Ashby with a meaningful gesture of sympathy.

Ann grew up near Conrad, Montana. Her parents immigrated from Norway to the U.S. in 1914. Ann moved to Los Angeles around 1941, then moved north to attend the University of California at Berkeley where she graduated with a degree in psychology in 1950. She met her beloved husband Val Jean Ashby at Berkeley in 1947 and they married in 1948. Val passed in 2004.

Ann and Val moved to Northridge, California in 1960, in the northwest corner of Los Angeles. Ann worked as a special education teacher in the Los Angeles Unified School District for about twenty-five years. Ann earned her masters degree in Special Education in the late 1960s at California State University at Northridge.

To send flowers to the family or plant a tree in memory of Ann Kalgaard Ashby, please visit our Heartfelt Sympathies Store.
Read Less

Receive notifications about information and event scheduling for Ann 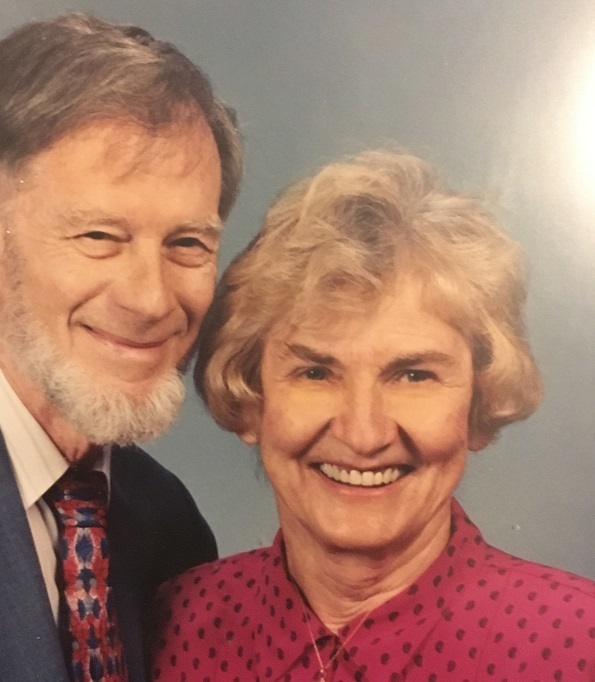 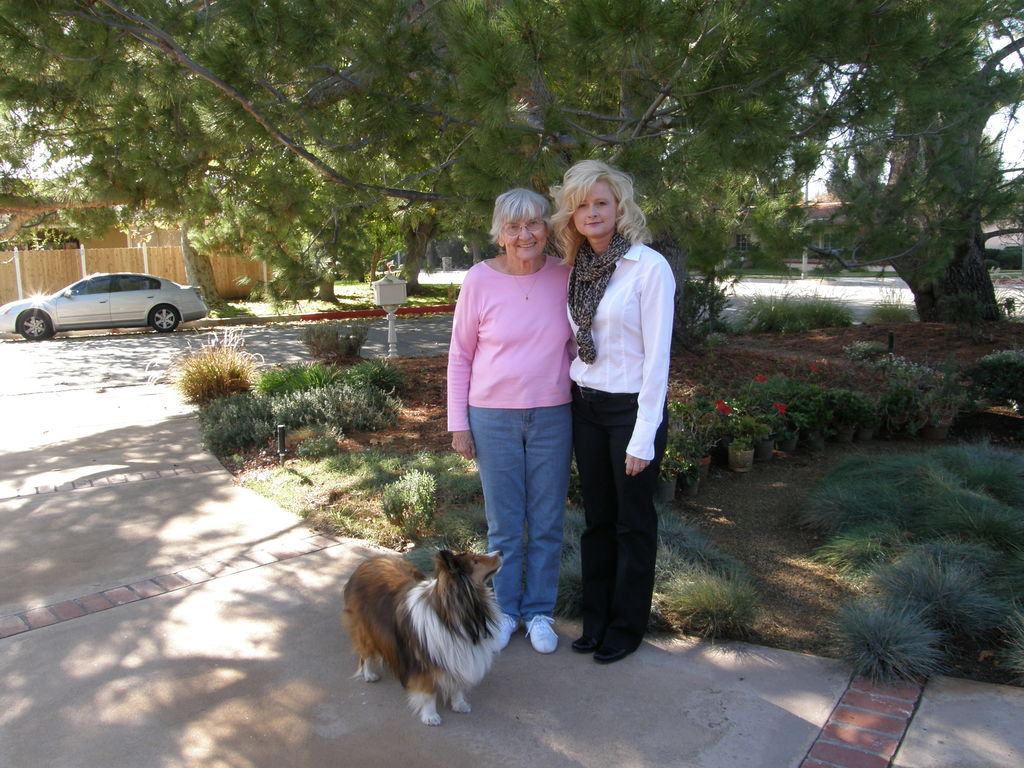 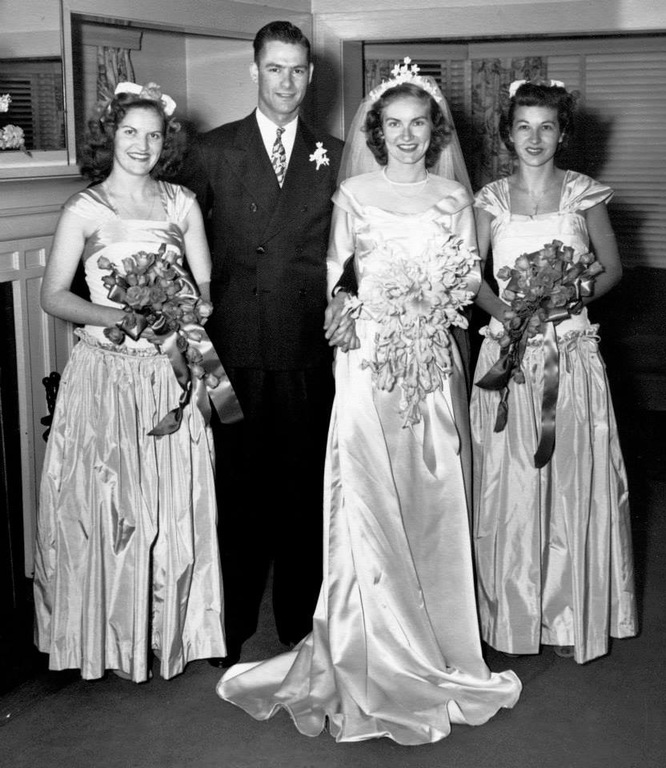 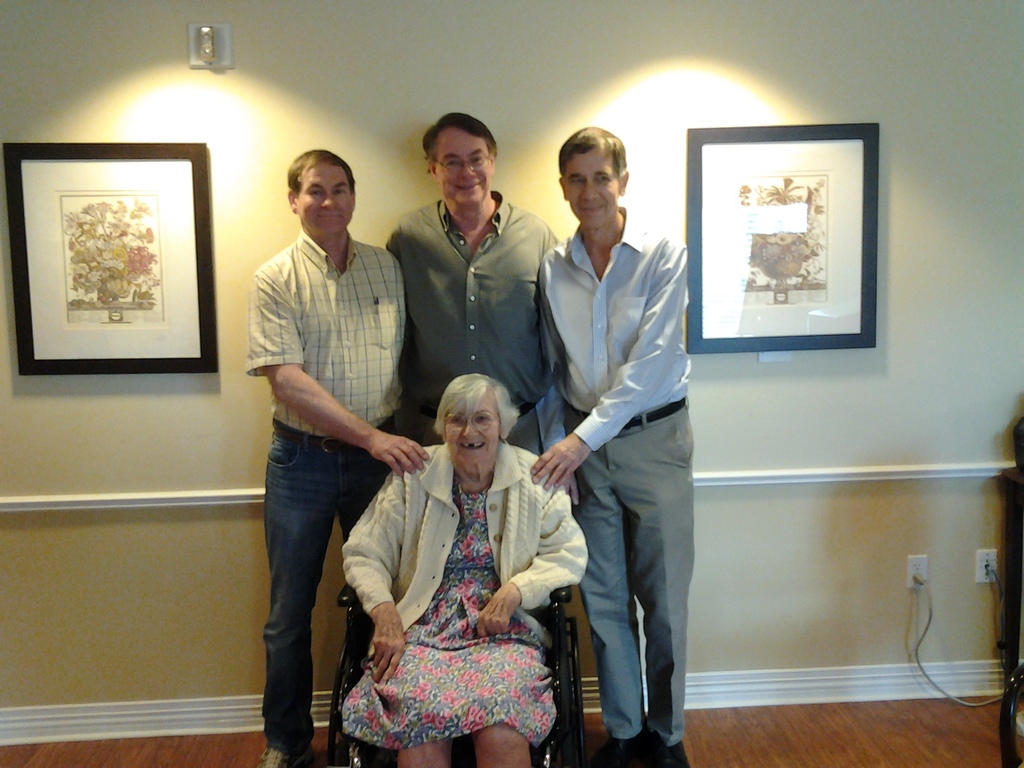 We encourage you to share any memorable photos or stories about Ann. All tributes placed on and purchased through this memorial website will remain on in perpetuity for generations.

Ann was a very strong smart woman and like a mother to me. She helped David and I have Jonathan which was a miracle baby. I was close to Ann and helped her with many things. I can remember after helping her with errands and Dr. Appointments, she would leave a five dollar bill on the counter. She told me that I deserved a Starbucks for the work I had done. She always rewarded me, but I would have helped her for free, because I loved her.
I remember taking Ann to see Helen, her sister she hadn't seen in 20 years. We had to bring Keltie and it was a grand reunion. There was so much love between them they had missed and Ann treasured that moment. I felt like I had found something special to give back to Ann.
Another special day stands out. I took Ann and Jonathan to Malibu Beach. I can't swim and I think Jonathan was 4 at the time. Of course we took Keltie and made a blanket picnic under an umbrella. As Jonathan walked further out into the water, Ann went after him, she dropped her purse and swooped him up and brought him back. It was funny but scary at the same time.
So many walks with Kelti and talks about Montana, the boys growing up and how she loved Val.
Ann gave me her son David who we lost too soon to Cancer. Ann, a great Wife, Mother and Grandmother, you are deeply missed.
God Bless You, Love Debbie Ashby

I remember Aunt Ann being full of knowledge. I always had a high respect for both her and Uncle Val and I am glad they are in Heaven together. I always enjoyed the summers at her house, having a BBQ and swimming in the pool. Most of our Kalgaard family would attend the summer get togethers and we had a good time visiting with each other . We shall miss her.
Comment | Share Posted Mar 04, 2019 at 11:38pm via Condolence