To share your memory on the wall of Artemio Juan, sign in using one of the following options:

Provide comfort for the family by sending flowers or planting a tree in memory of Artemio Juan.

Provide comfort for the family of Artemio Juan with a meaningful gesture of sympathy.

Artemio Samen Juan, a professional electrical engineer and long-time resident of Los Angeles County, unexpectedly passed away on Sunday, March 29, 2020 at his home in Northridge.

Artemio is survived by his loving wife of 46 years, Venus ... Read More
Artemio Samen Juan, a professional electrical engineer and long-time resident of Los Angeles County, unexpectedly passed away on Sunday, March 29, 2020 at his home in Northridge.

He was preceded in death by his parents, Guillermo Chuongco Juan and Veronica Matias Samen; his brother, Bienvenido Juan; and his sisters, Zenaida Juan and Felicidad Juan Tamayo.

Artemio was a 1962 graduate of Mapua Institute of Technology in Manila, Philippines and proudly started his engineering career at Green & Wall working on projects for the Office in Charge of Construction, Naval Facilities Engineering Command Contracts, Marianas; which led the charge in providing contract administration services to all Department of Defense activities and also to numerous other federal agencies on Guam.

Upon moving to California in 1968, he worked with Fluor Engineering in Los Angeles, and then in 1970 he moved to the Bay Area to work for the City of San Francisco Engineering Office. Of his many achievements, he supported the cable car system and served as the main engineer for the hydroelectric plant operations of Hetch Hetchy Dam in Yosemite National Park.

In 1973, he married Venus, and in 1978, they moved their young family to Los Angeles, where he worked with Hughes Satellite System, Rockwell International, and the Los Angeles Unified School District before he started his own engineering consulting firm, Avivah Tech.

Artemio was known for his trademark kindness, generosity, hospitality and goodwill to friends, extended family, neighbors and strangers from all walks of life. A childhood survivor of World War II, his enduring optimism and insightful wisdom was a treasure and a source of bedrock guidance to his family. He will be interred on Thursday, April 9, 2020 at Cypress Lawn Memorial Park.

Friends may send their condolences and memorial contributions to arvinjuan@gmail.com.

To send flowers to the family or plant a tree in memory of Artemio Samen Juan, please visit our Heartfelt Sympathies Store.
Read Less

Receive notifications about information and event scheduling for Artemio 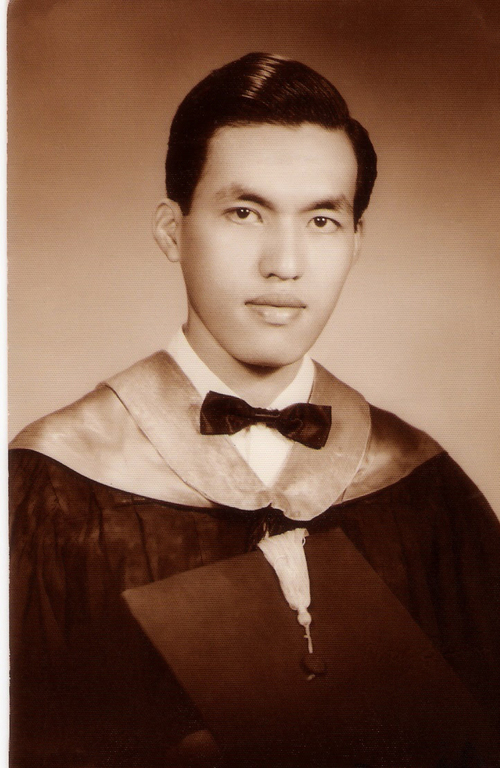 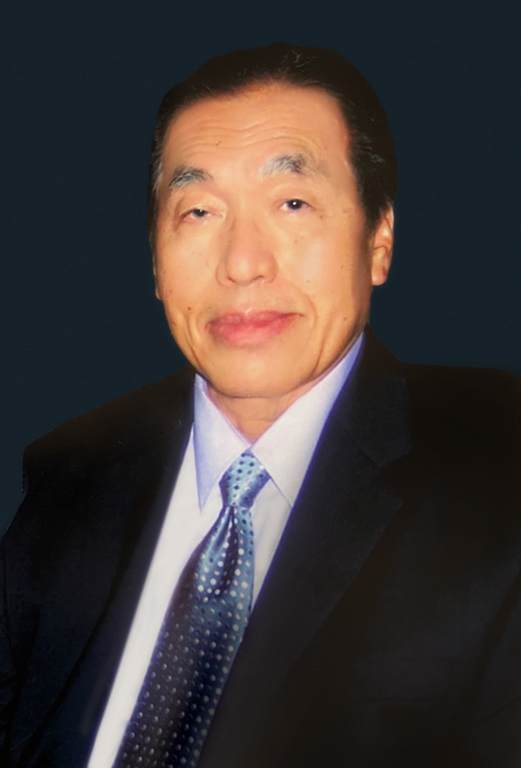 We encourage you to share any memorable photos or stories about Artemio. All tributes placed on and purchased through this memorial website will remain on in perpetuity for generations.

We encourage you to share your most beloved memories of Artemio here, so that the family and other loved ones can always see it. You can upload cherished photographs, or share your favorite stories, and can even comment on those shared by others.