To share your memory on the wall of Charlotte McGlone , sign in using one of the following options:

Provide comfort for the family by sending flowers or planting a tree in memory of Charlotte McGlone .

Provide comfort for the family of Charlotte McGlone with a meaningful gesture of sympathy.

To send flowers to the family or plant a tree in memory of Charlotte Marie McGlone , please visit our Heartfelt Sympathies Store.
Read Less

Receive notifications about information and event scheduling for Charlotte 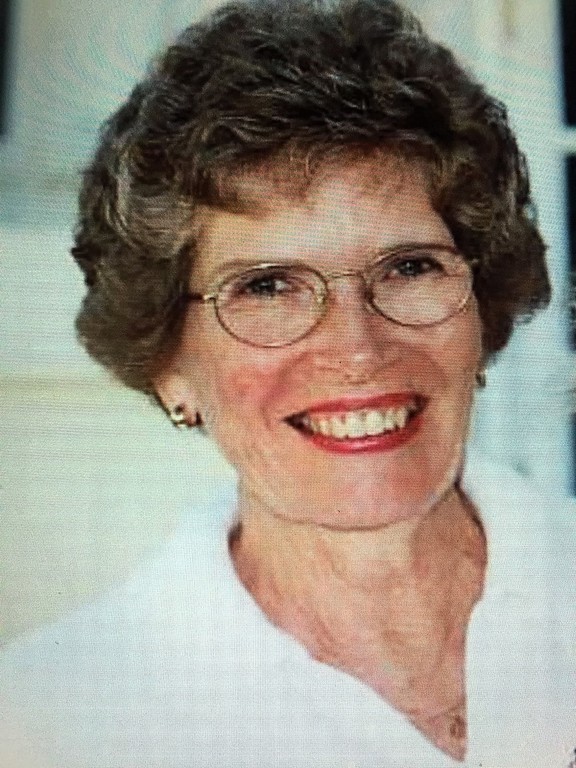 We encourage you to share any memorable photos or stories about Charlotte . All tributes placed on and purchased through this memorial website will remain on in perpetuity for generations.

My thoughts and prayers are with you. I will miss Char, she was a wonderful friend. Love Bonnie Poff

Peaceful White Lilies Basket was purchased for the family of Charlotte McGlone .
Order Now | Show All
Comment | Share Posted May 31, 2019 at 11:44am via Floral Arrangements