To share your memory on the wall of David Starr, sign in using one of the following options:

Provide comfort for the family by sending flowers or planting a tree in memory of David Starr.

Provide comfort for the family of David Starr with a meaningful gesture of sympathy.

Lt. Col. David W. Starr of Woodland Hills succumbed to the end-stages of dementia and traded his Air Force wings for Angel wings the morning of March 27, 2020.

Lt. Col. David W. Starr of Woodland Hills succumbed to the end-stages of dementia and traded his Air Force wings for Angel wings the morning of March 27, 2020.

He led a full life devoted to his country starting before WW II in the U.S. Army. When he enlisted to serve our country during WWII, he was a navigator/bombardier with the Army Air Corps, 11th Aero Squadron stationed in the Aleutian Islands. During that time, he was shot down, which resulted in a broken back. He spent many years recuperating from his injuries, but it didn’t slow him down.

He received double degrees at the University of Maryland in Aeronautical and Mechanical Engineering, and as a Major in the Air Force, he worked as a GS-15 in the Pentagon for the Department of the Army. During that time, he served under General Gavin to provide his aeronautical engineering expertise during the Korean Conflict.

In 1959, the decision was made to move from Falls Church, VA to the San Fernando Valley. He continued to serve our country in the Air Force Reserves and was sector commander of the Civil Air Patrol in Van Nuys, CA. In addition, he still held his national security clearance and was contracted with the Department of the Navy to design missiles and launchers. Many of those missiles are on display in various military bases as an integral part of U.S. Aeronautical/Military history.

He was promoted to Lt. Colonel in the late 60’s and received the George Washington Freedom Medal of Honor, among other military honors.

David was not only a genius in the world of aeronautical engineering, but in the world of art. In the late 1960’s, he received a double master’s degree in art and art history studying under the late, great Hans Burhardt. His numerous paintings of nature still grace the walls of many family members and friends. One of his memorable paintings was a beautiful watercolor to honor his WWII squadron brothers. This painting is displayed at the Pentagon’s museum.

He continued to work as a senior engineer for Litton Data Command Systems before retiring from the Air Force while living a full life of family, golf and art.

During his retirement, playing golf was one of his favorite pastimes. He managed to golf across North America and Western Europe, including a celebration of his 70th year at St. Andrews’ Golf Course in Scotland, and sent many hand-painted postcards of his travels to the family.

David lived to the age of 97, surviving 4 women; Eleanor, Hope, Ethel and Dorothy, and 2 children; Alex and Rita.

At the time of his passing, David is survived by his children, David Bruce Starr, Ann Karen Starr Castle and Frank David Barham; 5 grandchildren, 10 great-grandchildren and 9 great-great grandchildren.

To send flowers to the family or plant a tree in memory of David Whelpley Starr, please visit our Heartfelt Sympathies Store.
Read Less

Receive notifications about information and event scheduling for David 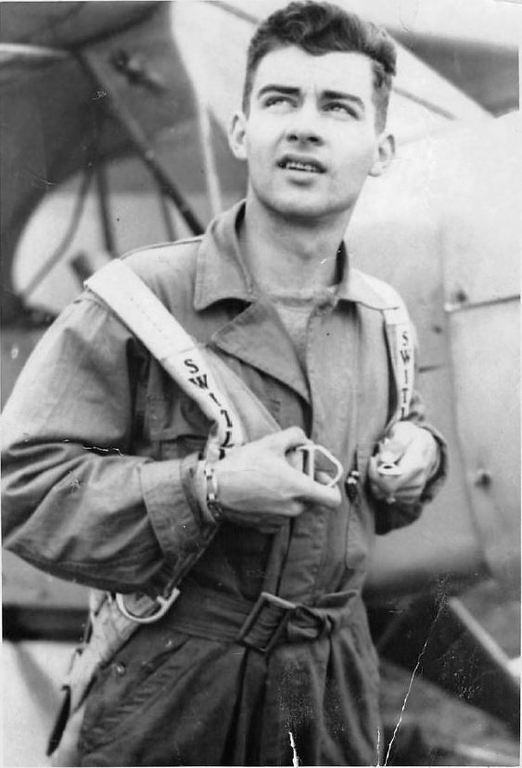 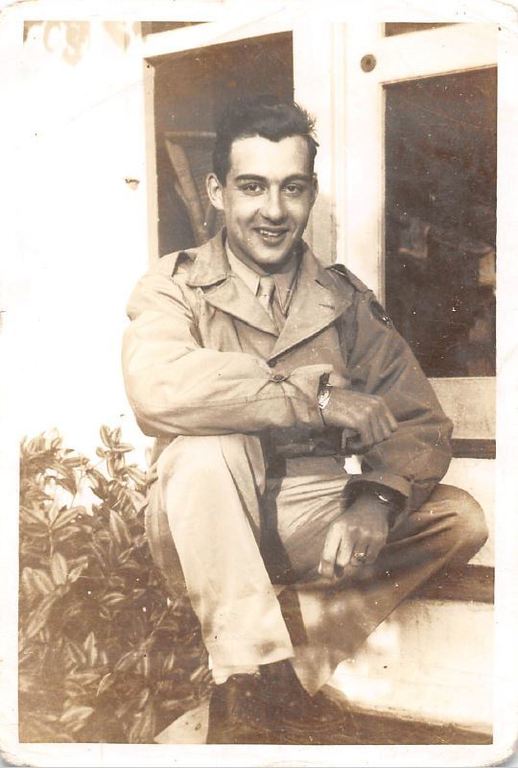 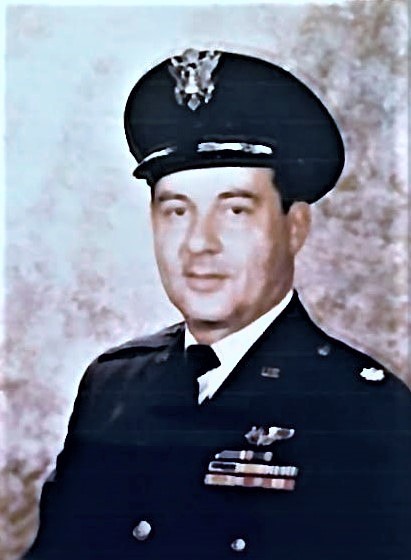 We encourage you to share any memorable photos or stories about David. All tributes placed on and purchased through this memorial website will remain on in perpetuity for generations.

We encourage you to share your most beloved memories of David here, so that the family and other loved ones can always see it. You can upload cherished photographs, or share your favorite stories, and can even comment on those shared by others.