To share your memory on the wall of Ellwood Waters, sign in using one of the following options:

Provide comfort for the family by sending flowers or planting a tree in memory of Ellwood Waters.

Provide comfort for the family of Ellwood Waters with a meaningful gesture of sympathy.

Woody is survived by his constant companion of 32 years, Mary Spinner, his daughter Christine (Christopher) Soderlund, son Donald (Jackie) Waters, grandchildren Gene (Crystal) Waters, Jade and Tristen Waters, Nick and Nate Soderlund, and great granddaughter Izabella Waters. He was the oldest of 7 children, and was presided in death by 5 of his siblings and is survived by his brother Clete Waters.

Woody was a kind, loving and funny person! He was well known for his numerous funny “stories”. He will be missed by all who knew and loved him.

To send flowers to the family or plant a tree in memory of Ellwood Keith Waters, please visit our Heartfelt Sympathies Store.
Read Less

Receive notifications about information and event scheduling for Ellwood 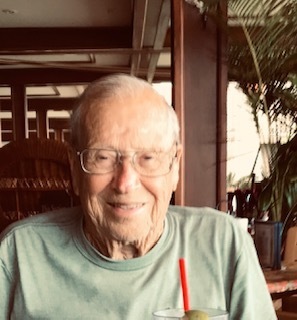 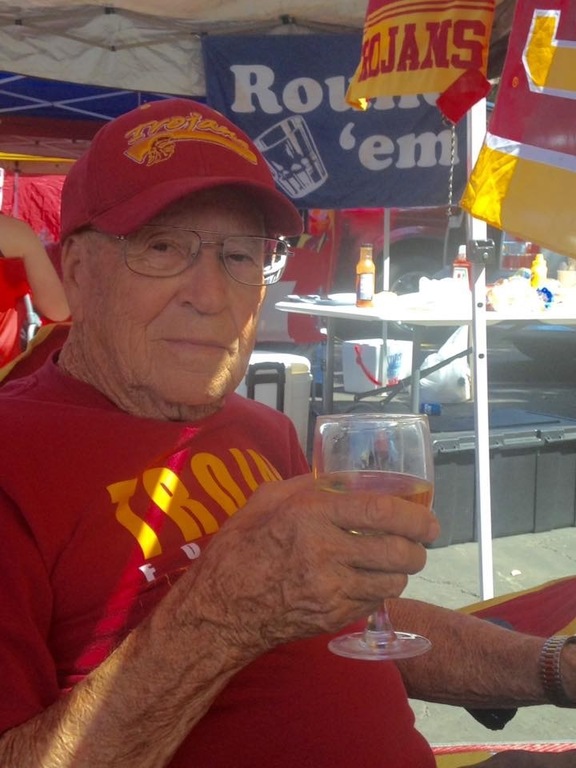 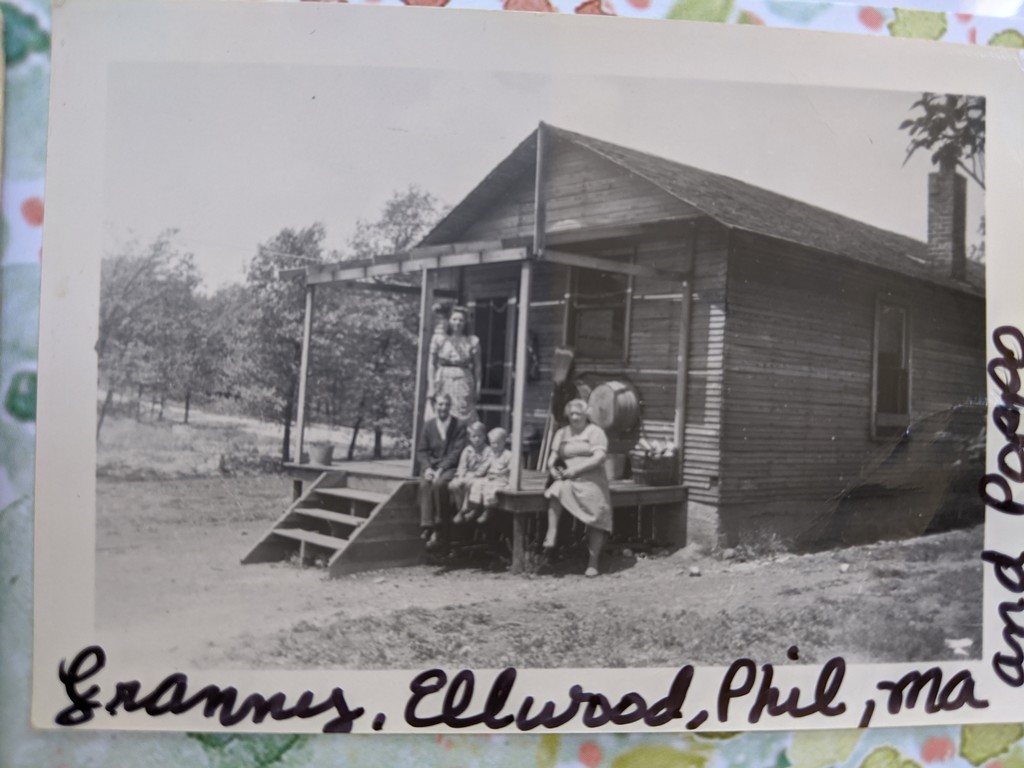 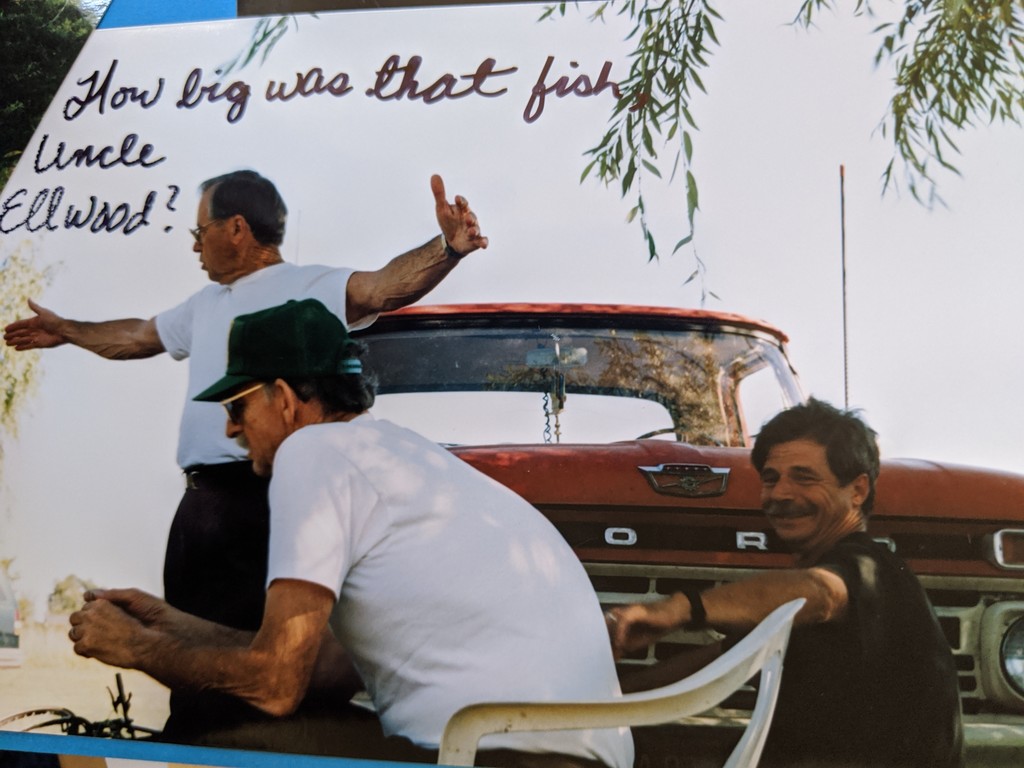 We encourage you to share any memorable photos or stories about Ellwood. All tributes placed on and purchased through this memorial website will remain on in perpetuity for generations.

Dear Christine, Donald, Mary, and Family, I hope you find comfort in the happy memories you have of Uncle Ellwood. This is such a difficult time and I'm sorry that I can't pay proper respect (because of Covid) to such a great person. My dad, Max, always looked up to his big brother, and he would always tell me how kind and smart Uncle Ellwood was. Over the years we got to know him during annual visits on the 4th of July and we always had such a fun-filled family gathering. He especially enjoyed our pool fights which could be quite rowdy. He was always smiling and I know it meant a lot to my dad that he came to visit. Two of the pictures I posted were from the last 4th of July he spent with us before my dad died-- in fact, they were the last photos of my dad. They are two of my favorite pictures and I wanted to share them with you. All my love, Stacy
Comment | Share Posted Oct 03, 2020 at 03:09pm via Condolence