To share your memory on the wall of Helen Jacobs, sign in using one of the following options:

Provide comfort for the family by sending flowers or planting a tree in memory of Helen Jacobs.

Provide comfort for the family of Helen Jacobs with a meaningful gesture of sympathy.

Mom’s family left the great state of Tennessee for Michigan to find employment in the automobile industry during the great depression. She was born at home and raised in the Redford Union Township area of Michigan where she met her lifelong friends Loretta (Boyd) Frampus and Bonita Richards. Mom attended Redford Union High school. She accepted Jesus Christ as her Lord and Savior at the age of 8 at Brightmoor Tabernacle Church under Reverend Bond Bowman. Mom’s favorite spot at church was the prayer room. She spent many hours there with her mother in prayer. Mom was a firm believer in the power of prayer all of her life and was a true intercessor prayer warrior.

Mom moved to California with her brother David in 1955 to live with her sister Thelma and her brother in-law Ronald Cooper. She attended Santa Monica Assembly of God Church under Reverend Phillip Hawtin. It was there, that she met the love of her life, Arthur Daniel "Dan" Jacobs, on the church steps. They were married November 10th, 1956.

Dan and Helen moved to the San Fernando Valley in 1960 amidst open fields and orchards. There they raised four boys (Christopher, Darrel, Jeffrey and Art) in Northridge California. They became members of Northridge Assembly of God church when it was located on Roscoe Blvd under Reverend Ralph Lotridge and have been faithful servants to the church over the past sixty years. Mom worked in the Sunday School office, taught Sunday School classes, she and my father were the Youth Leaders in the early 70’s and she started the Ladies Prayer Group with Marilyn Enos.

In addition to raising 4 boys a fulltime job in itself, Mom worked for many years in the markets as a meat wrapper. Later she worked with Dad for several years in the family printing business. In 1981 with 3 boys grown and flown and the youngest in high school, Mom's love of children and entrepreneurial spirit transformed her Northridge home into a successful daycare center. Mom touched the lives of many babies and toddlers. The first two being Erin known as "Princess" and "Dan-Boy"; and later a young Kevin and Jeff Bush. For years it was not unusual for Mom to receive visits and updates from her grown daycare children as they progressed through their teen years into adulthood joyfully sharing their own milestones.

Mom was a devoted mother and Christian. Her life was her family and the love of God. She loved unconditionally and would do whatever was needed for those in her care. That unconditional love was passed down to her boys, grandchildren (Shianne, Darrel Lee II and Connor), great-grandchild (Alex) and all of her daycare children.

A celebration of life will be held Saturday January 18th 2020, 11:00am at Nations Church (formerly Northridge Assembly of God) on 8460 Tampa Avenue in Northridge, California.

To send flowers to the family or plant a tree in memory of Helen Geneva Jacobs, please visit our Heartfelt Sympathies Store.
Read Less

Receive notifications about information and event scheduling for Helen 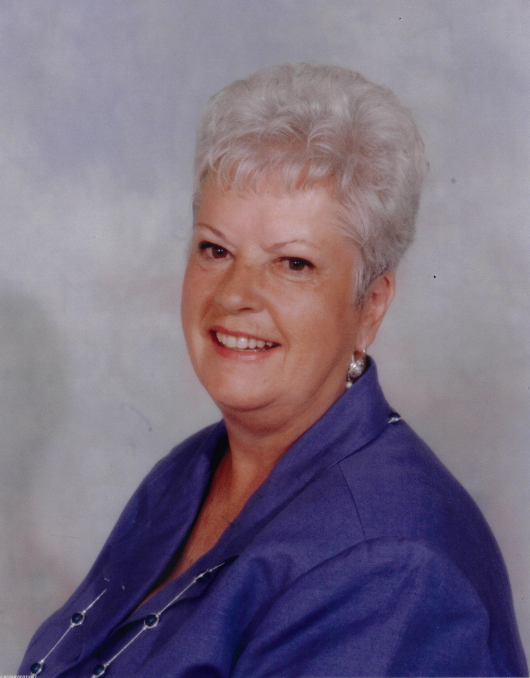 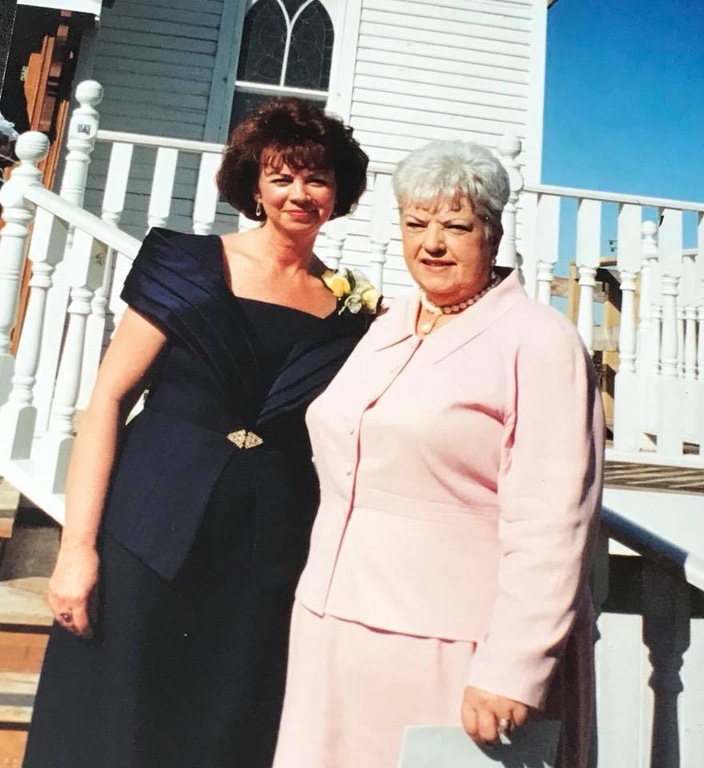 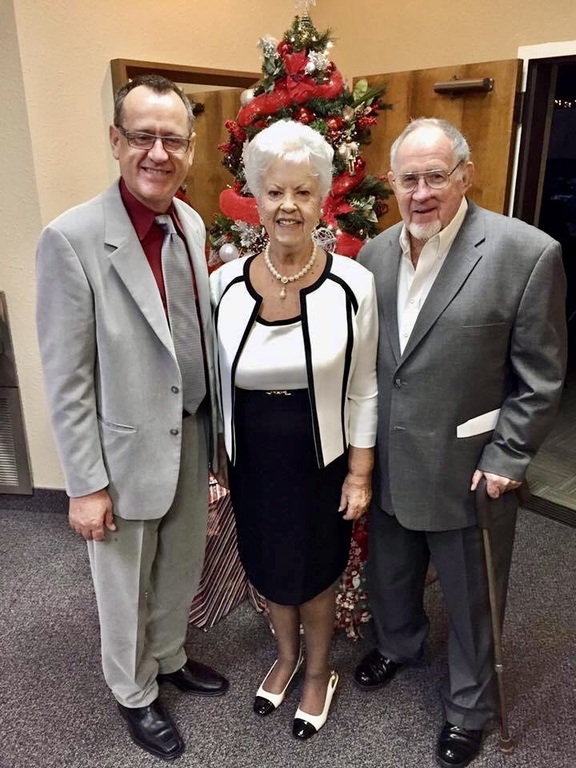 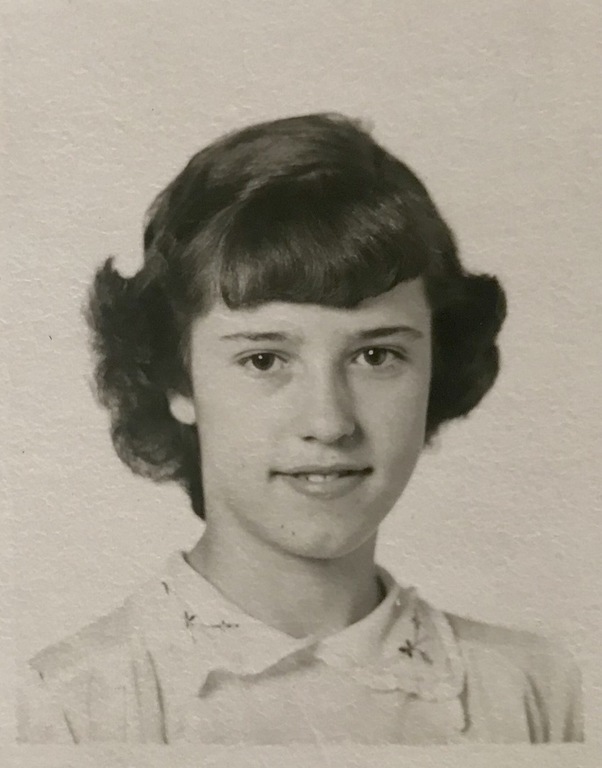 We encourage you to share any memorable photos or stories about Helen. All tributes placed on and purchased through this memorial website will remain on in perpetuity for generations.

JoAnn Sanson Russell, Michael Towe, and other have sent flowers to the family of Helen Geneva Jacobs.
Show you care by sending flowers
Hand delivered by a local florist

JoAnn Sanson Russell, Michael Towe, and other have sent flowers to the family of Helen Geneva Jacobs.
Show you care by sending flowers
Hand delivered by a local florist
JR

Flowers were purchased and a memorial tree planted for the family of Helen Jacobs.
Order Now | Show All
Comment | Share Posted Jan 17, 2020 at 12:50pm via Floral Arrangements
MT

Our family mourns with you the loss of your beautiful Mother. She has touched all our hearts. Donna,Mike and Melodie Towe

Our Deepest Sympathies. You are in our thoughts and prayers. Love, The Hughes Family Chris, Lauren, Orion & Olivia

Remember that we love and care about you.