To share your memory on the wall of Ignacia Mitchell , sign in using one of the following options:

Provide comfort for the family by sending flowers or planting a tree in memory of Ignacia Mitchell .

Provide comfort for the family of Ignacia Mitchell with a meaningful gesture of sympathy.

Ignacia Mitchell was born on July 31 1924 in Chihuahua, Mexico.

Her father was Felipe Hernandez and mother Ana María Delgado. Ignacia was the oldest of her 5 siblings. Margarita, Aniseto, Cristina and Enedina the only survivors are Cri... Read More
Ignacia Mitchell was born on July 31 1924 in Chihuahua, Mexico.

Her father was Felipe Hernandez and mother Ana María Delgado. Ignacia was the oldest of her 5 siblings. Margarita, Aniseto, Cristina and Enedina the only survivors are Cristina 88 years old and Enedina 86.

Her childhood was spent in Mexico, where she attended elementary and high school. She obtained a lab technician certification from a medical group where she later was employed. During this employment time she meet the love of her life Rosendo Ranon Gonzalez. They married in April 1944 and in 1947 their first baby jesus was born, eighteen months later in November 1948 their daughter Yolanda came.

Ignacia was a very loving and devoted mother to her two children, they were her pride and joy.

As the years passed she went back to the job she loved and at that time she was given the opportunity to work for the Heath Department were she expanded her knowledge for investigation and hands on for tests for various illness, bacteria’s and health conditions.

Ignacia was a very kind and giving person she helped the needy by connecting them with doctors, hospitals or medications, people look for her after work hours for injections or IV, specially her family members.

In1962 she applied for her green card document to work in the USA, within six months she was granted her residency’s visa due to her medical affiliation.

Ignacia than managed to transact her children’s and her mother’s documents to live in the USA. Her life took a different turn, she re-married and her whole family lived in USA since 1969 but her son Jesus went back to Mexico where he married his wife Marta and together they had 5 children, her daughter Yolanda also got married the same year 1974.

In 1980 and 1981 Yolanda had her two children, by the time Yolanda’s first son was 5 months old, her son in-law David invited Ignacia to live with them. Life was wonderful for Ignacia, she had 6 grandchildren and travel everywhere with Yolanda, her husband David and their two children but in April 1986 she had a terrible automobile accident that left her as a quadriplegic.

It was very difficult for Ignacia to re-build her life from a wheel chair, it took a lot of therapies and love to accomplish the imposible “Ignacia lived 32 years and 10 months as a quadriplegic “ with pretty good health. She was very strong minded and determined to live to 100 years. Unfortunately in November 29, 2018 she went into the hospital with pneumonia and a heart attack and fluid in her right lung. During her one month hospital stay, Ignacia endured 3 thoracentesis, one thorcostony performed on December 24-2018 and a colonoscopy, she went into cardiac arrest and almost lost her life 3 times during that month. In December 31 2018 she was sent home where she tried very hard to get better as she had in the past. Ignacia lost her fight do to her weak heart, on January 31-2019 at 4:05 am she passed in her daughters arms.

She loved her life


"She Will Be Missed"

To send flowers to the family or plant a tree in memory of Ignacia Hernandez Mitchell , please visit our Heartfelt Sympathies Store.
Read Less

Receive notifications about information and event scheduling for Ignacia 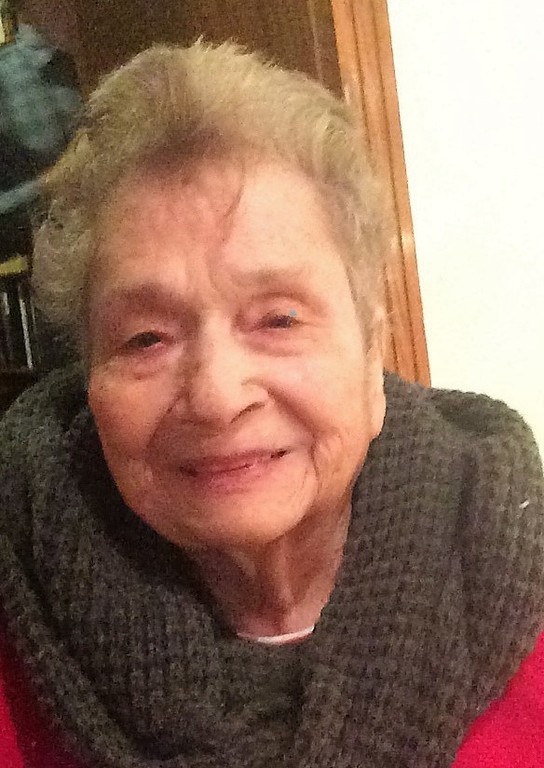 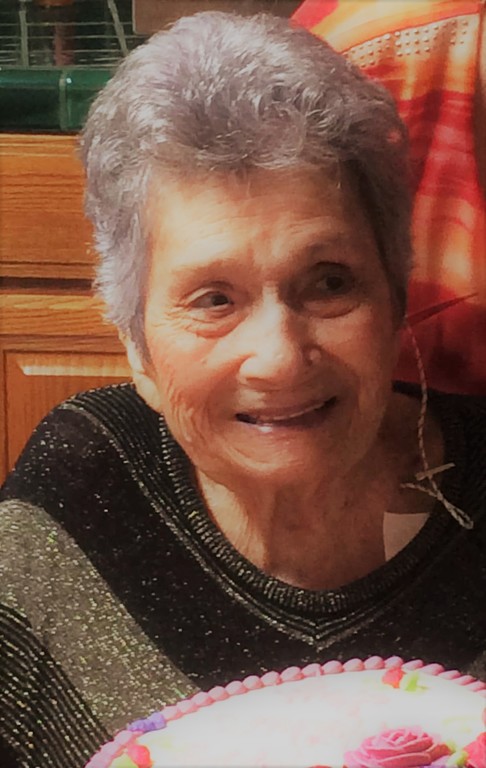 We encourage you to share any memorable photos or stories about Ignacia . All tributes placed on and purchased through this memorial website will remain on in perpetuity for generations.

We encourage you to share your most beloved memories of Ignacia here, so that the family and other loved ones can always see it. You can upload cherished photographs, or share your favorite stories, and can even comment on those shared by others.