To share your memory on the wall of Katherine Schneider, sign in using one of the following options:

Provide comfort for the family by sending flowers or planting a tree in memory of Katherine Schneider.

Provide comfort for the family of Katherine Schneider with a meaningful gesture of sympathy.

Katherine Jean Schneider (née Juranich) of Winnetka, CA passed away on the morning of June
4th, 2019, after a brief illness. She was 75 years old.

Katherine is survived by her partner William Brown, her children Stephen and Barbar... Read More
Katherine Jean Schneider (née Juranich) of Winnetka, CA passed away on the morning of June
4th, 2019, after a brief illness. She was 75 years old.

Katherine is survived by her partner William Brown, her children Stephen and Barbara as well
as her sisters Denise and Donna, her brother Vincent, and many nieces and nephews. She was
preceded in death by her sister Gloria, and her parents John and Katherine.

Katherine was born in 1943 in Manhattan, NY. She graduated from Catskill High School in
1961. She moved back down to NYC after High School to begin her career. In 1965 she married
Gary Schneider and had two children; Stephen and Barbara. During the 1970’s she spent some
time as a homemaker, spending time with her children during their formative years. By the late
1970’s she continued her career and moved into Credit and Collections and eventually became
one of the first female Credit and Collection Managers in the country. After moving from New
York to Colorado in the mid 1980’s and then to California in the late 1980’s, she worked at
Ready Pac Produce until her retirement. Katherine met William in the 1990’s and they remained
partners until her death.

In addition to her career, and raising her two children, Katherine enjoyed drawing and painting in
her earlier years as well as writing and poetry. She enjoyed working with, and helping others,
and spent many of her spare hours doing just that with various groups and charities over the
years. Katherine also enjoyed music, reading, art, as well learning new things, continuing to do
so even into retirement. Katherine also had a big heart for cats and had a number of them over
the course of her life.

Katherine was a hopeful individual and always tried to look at the positives, even when faced
with adversity. She loved and cared about her family and friends, and would always do her best
to help them. Not only did she care about the people around her, but the world in general, and
worked to make it a better place.

To send flowers to the family or plant a tree in memory of Katherine Jean Schneider, please visit our Heartfelt Sympathies Store.
Read Less

Receive notifications about information and event scheduling for Katherine 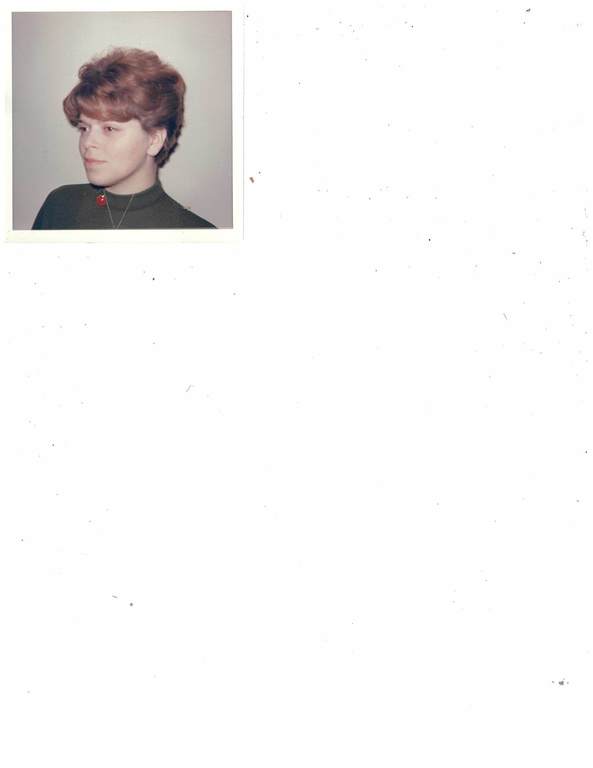 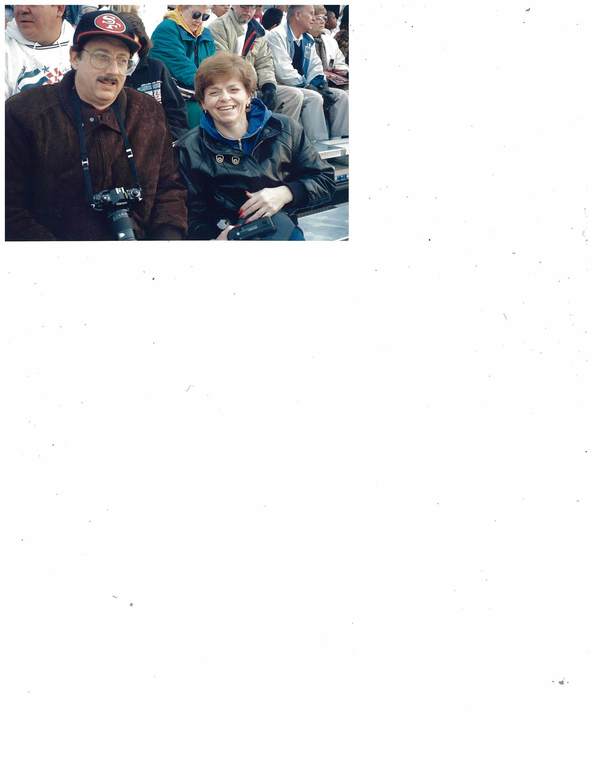 We encourage you to share any memorable photos or stories about Katherine. All tributes placed on and purchased through this memorial website will remain on in perpetuity for generations.