To share your memory on the wall of Laurence Mills, sign in using one of the following options:

Provide comfort for the family by sending flowers or planting a tree in memory of Laurence Mills.

Provide comfort for the family of Laurence Mills with a meaningful gesture of sympathy.

Laurence A. Mills of Granada Hills

Laurence “Larry” Mills, 73, went home to Heaven with his devoted wife and daughter by his side on February 20, 2019.

Larry was born in 1945 in Long Beach, CA, the only child of Will... Read More
Laurence A. Mills of Granada Hills

Laurence “Larry” Mills, 73, went home to Heaven with his devoted wife and daughter by his side on February 20, 2019.

Larry was born in 1945 in Long Beach, CA, the only child of William and Dorothy (Sorman) Mills. He graduated from California State University, Long Beach in 1969 with a bachelor’s degree in accounting, and immediately started as a Certified Public Accountant with Coopers & Lybrand.

He was married to Virginia “Ginny” McFarland in 1973. That same year, Coopers & Lybrand honored Larry by accepting him into their International Exchange Program in their Toronto office. Larry and Ginny lived there for two years and added their only daughter, Michelle, during their stay.

In 1975, they returned to the Coopers & Lybrand Los Angeles office. In 1978, he co-founded Freeman & Mills with Neill Freeman. Larry added his accounting and financial expertise to some of the most significant high stakes litigation of the late twentieth century. Among his many engagements, Larry was the finance and accounting aide-de-camp to former Attorney General Nicholas deB. Katzenbach. Freeman & Mills is now one of the most respected and experienced litigation consulting firms in the U.S. Larry partially retired from Freeman & Mills in 2008, but remained as acting president until his death. Larry was widely respected as a forensic accountant and consultant to public and private companies in a variety of industries.

Larry is survived by his wife of 45 years, Ginny; daughter Michelle (husband, Scott Pilch), and granddaughters Alexandra "Allie" and Julia Pilch. He will be sorely missed for being a loving, patient and generous husband, father and grandfather.

Larry relished spending time with his granddaughters and never missed a game, recital or play. He was a mentor and role model to many professionally and personally. He treated everyone he met with kindness, respect, and gentleness. He was known for his brilliant mind, dry sense of humor, sarcastic wit, and humility. He was endlessly logical and practical, an unshakeable stoic.

Larry enjoyed baseball, basketball and golf; he was an airplane and car enthusiast. A lifelong traveler, he once traveled through Europe on a motorcycle. He appreciated puzzles, games and was a history buff. He enjoyed the company of dogs, and had a soft spot for Golden Retrievers.

Larry was loved and will be missed by all who were fortunate to know him.

Larry’s Celebration of Life will be held at 11am on Saturday, March 23rd at Shepherd Church located at 19700 Rinaldi Street in Porter Ranch. Reception to follow.

To send flowers to the family or plant a tree in memory of Laurence Allen Mills, please visit our Heartfelt Sympathies Store.
Read Less

Receive notifications about information and event scheduling for Laurence 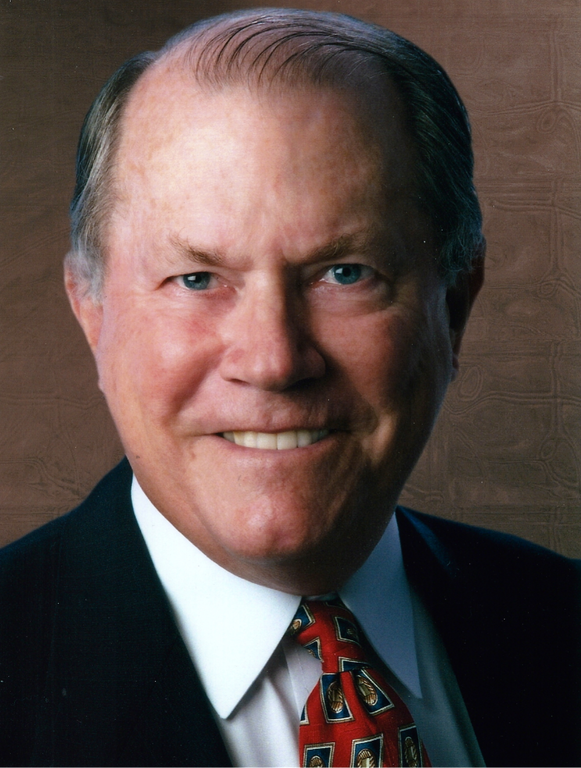 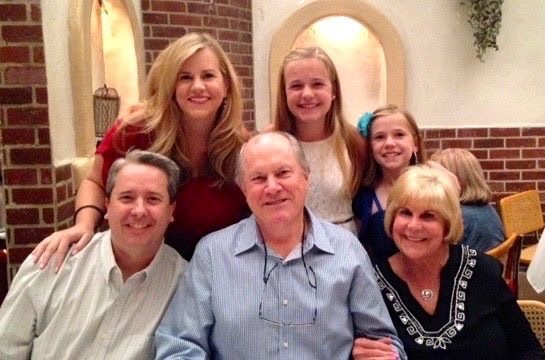 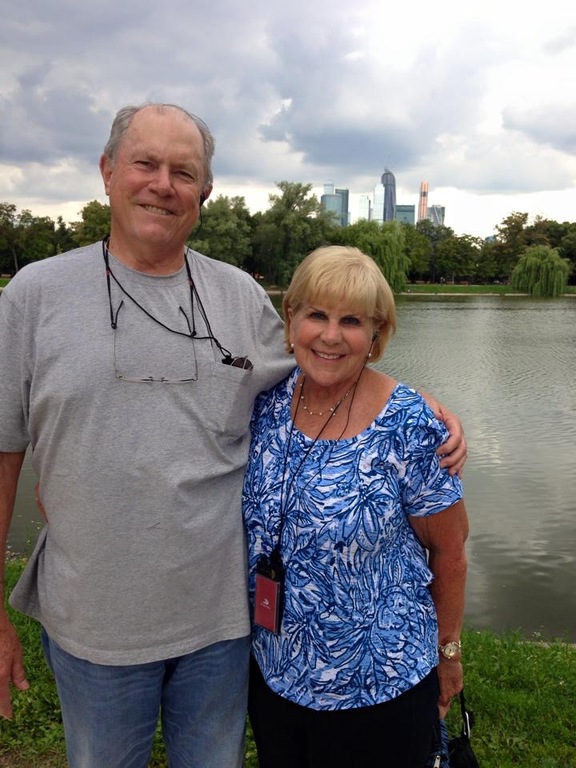 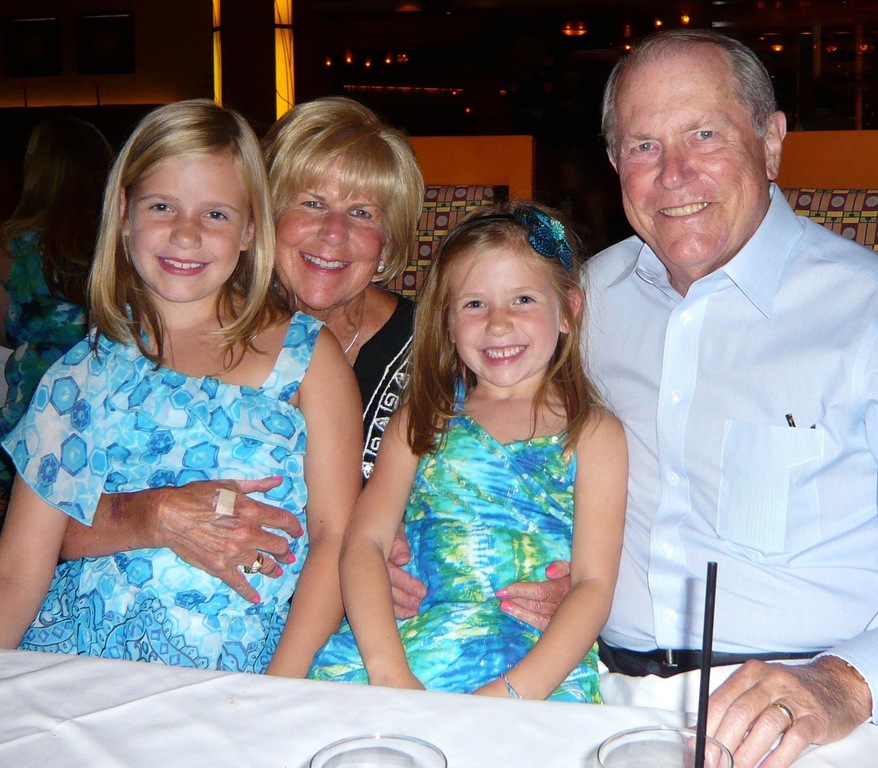 We encourage you to share any memorable photos or stories about Laurence. All tributes placed on and purchased through this memorial website will remain on in perpetuity for generations.

Chethan & Avani Chetty, Ron and Leah, The Jordans, Christa, Scott and fami, and other have sent flowers to the family of Laurence Allen Mills.
Show you care by sending flowers
Hand delivered by a local florist

Chethan & Avani Chetty, Ron and Leah, The Jordans, Christa, Scott and fami, and other have sent flowers to the family of Laurence Allen Mills.
Show you care by sending flowers
Hand delivered by a local florist
HS

We are all so blessed to have had Larry in our lives & he will be greatly missed! You are all in our thoughts & prayers.

Flowers were purchased for the family of Laurence Mills.
Order Now | Show All
Comment | Share Posted Mar 22, 2019 at 12:22pm via Floral Arrangements
CC

You brought joy, happiness and laughter to all who met you. You will deeply be missed by everyone. Lots of love from the Chetty Family

Ron and Leah, The Jordans, Christa, Scott and fami

With our warmest thoughts in this hard time. We had such great times together. Larry will be the first friend I look when I get the call to glory.

All our love, thoughts and prayers to Ginny and family.

Ginny,
We are very sorry for your loss. Sending hugs and love.