To share your memory on the wall of Susie Maria J Burch , sign in using one of the following options:

To send flowers to the family or plant a tree in memory of Susie Maria J Burch , please visit our Heartfelt Sympathies Store.

We encourage you to share your most beloved memories of Susie Maria J Burch here, so that the family and other loved ones can always see it. You can upload cherished photographs, or share your favorite stories, and can even comment on those shared by others.

Cielle Miklein and family, Stevo, Kelly, Stefi & Stacy, and other have sent flowers to the family of Susie Maria J Burch .
Show you care by sending flowers

Posted Feb 08, 2019 at 09:39pm
We are thinking of you during this difficult time. Our warmest condolences.

Posted Feb 08, 2019 at 07:53pm
You are in our thoughts during these difficult hours. Sincere sympathy and love, Marguerette and Shereef

Flowers were purchased for the family of Susie Maria J Burch . Send Flowers

Posted Feb 08, 2019 at 03:12pm
She leaves behind a Legacy that will live on in her amazing children. And an example of what a beautiful marraige and true love should be. We pray your wonderful memories bring you comfort and peace. Hugs and love . The Eck Family
Tracy, Kelly, Kayla, Landon, Leeanna and Brady
Comment Share
Share via:
Posted Feb 08, 2019 at 03:09pm
I’m so so sorry Roxy for your loss. She was an amazing woman and I wish I was able to meet her. I love you and wish I could be there today to share in her memories with your family. My thoughts and prayers are with you ❤️ - Leeanna
Comment Share
Share via:
SS 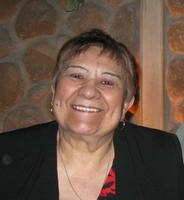 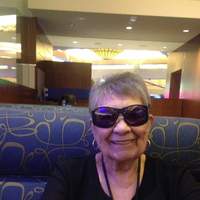 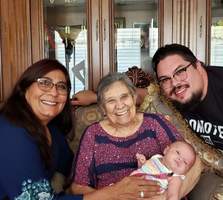 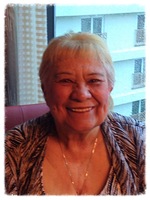