To share your memory on the wall of Mary Anna Essel , sign in using one of the following options:

Provide comfort for the family by sending flowers or planting a tree in memory of Mary Anna Essel .

Provide comfort for the family of Mary Anna Essel with a meaningful gesture of sympathy.

After graduation, she went to Tallahassee, Florida, where she was given a graduate assistantship position at Florida State University. They found a place for her to teach piano in their Demonstration School Department. It was very valuable training. Tragically, her intended two year stay to finish her Master's degree was cut short by the untimely death of her little Cheryl.

She pursued her graduate studies off and on for the next five years at Northwestern and Western Reserve Universities, living in Illinois, Ohio and Wisoconsin. She did complete her Master's Degree, and she had her second daughter in 1950.

She moved to California in 1954, to the Valley. Her son was born in 1956, the only native Californian in the family. When he started school, she enrolled in the Valley State College, now CSUN, to earn a General Secondary Credential. It was a challenging, exciting and fun filled five years of part time work.

She started teaching piano and voice the year she arrived. In the early 50's she formed a women's choral group which eventually came to be known as the Mary Annettes. They perform all over the ara for nearly 30 years. in 1956, she bacame a Chartermember of the Alumni Chapter of Mu Phi Epsilon. In 1960, she was a Charter Member of the San Fernando West Valley Branch of the Music Teachers' Association of California.

Mu Phi provided the first of many long time friendships, and gave her the oppurtunity to participate in numerous cultural activities. It was literally "Woven into the Fabric" of her life ever since. It's hard to believe that from humble beginnings and many struggles that she survived and achieved the level of community service thay she did. She can, and should be proud, of all that she has done.

To send flowers to the family or plant a tree in memory of Mary Anna Essel , please visit our Heartfelt Sympathies Store.
Read Less

Receive notifications about information and event scheduling for Mary Anna 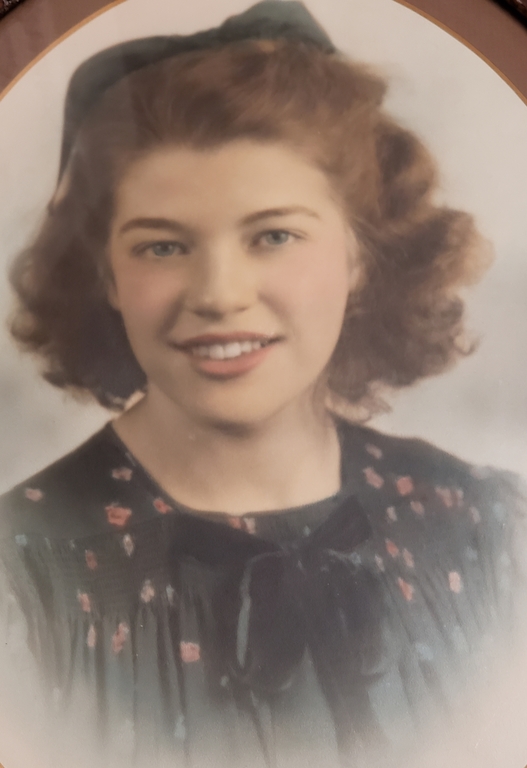 We encourage you to share any memorable photos or stories about Mary Anna. All tributes placed on and purchased through this memorial website will remain on in perpetuity for generations.

We encourage you to share your most beloved memories of Mary Anna here, so that the family and other loved ones can always see it. You can upload cherished photographs, or share your favorite stories, and can even comment on those shared by others.