To share your memory on the wall of Michal Mann, sign in using one of the following options:

Provide comfort for the family by sending flowers or planting a tree in memory of Michal Mann.

Provide comfort for the family of Michal Mann with a meaningful gesture of sympathy.

From a young age, Michal was extremely creative. She was a talented and gifted artist, musician, and performer. She enjoyed entertaining and enriching the lives of those around her whether on stage or behind the scenes. She graduated with honors from Lincoln High School, Wisconsin Rapids in 2002, where she nurtured her love for theatre and music with the highlight being the opening of the Performing Arts Center.

She graduated from the University of Minnesota, Twin Cities, MN with a degree in Theatre Arts, emphasis on Costume Design. Her time at the Santa Fe Opera led to a position with Cirque du Soleil in Las Vegas, as a wardrobe technician on the show “O”. She considered costume design her ultimate professional goal. There she recognized the strengths and talents of those around her and was compassionate about the lives of those who touched her. After that, she expanded her life experiences with a move to Los Angeles where she worked in closed captioning for films and tv, serving the deaf and hard of hearing community.

Michal struggled, at times, to recognize her own gifts, but demonstrated a great internal strength to perfect her talents and relationships. Those who considered Michal a friend were lucky enough to glimpse what a special person she was, as she often covered her own “light”. Spending time with her sister was her greatest joy and the twin bond they shared was very deep. The sound of her laughter will be greatly missed by all who had the opportunity to know it.

Michal passed away at Northridge Hospital in Los Angeles, California on Tuesday, December 3, 2019. She was surrounded and supported, as always, by Morgan- her best friend, soul mate, and sister, as well as her loving parents and dear friend, Mychelle Aguilar.

Michal is survived by her parents, Paul and Tommie Mann, Mason City, IA (formerly of Wisconsin Rapids, WI), her sister, Morgan Mann of Los Angeles, CA, her grandmother, Pauline Mann, Burlington, WI, aunts and uncles-Jay Turvold, George Mann (Jayne), Gary Mann (Valerie) and numerous very special cousins. Preceding her in death were grandparents, Gaylord and Verla Turvold, and George Mann, all of whom had a great impact on her young life, and an uncle, Steven Mann.

Arrangements are being finalized for services. In lieu of flowers, we would like you to consider donating to:

To send flowers to the family or plant a tree in memory of Michal Marie Mann, please visit our Heartfelt Sympathies Store.
Read Less

Receive notifications about information and event scheduling for Michal 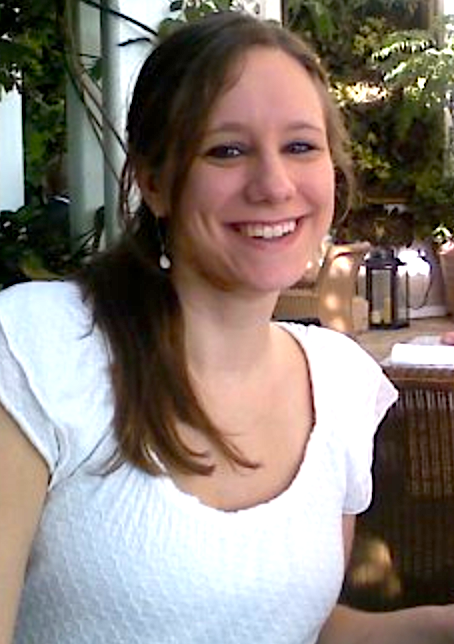 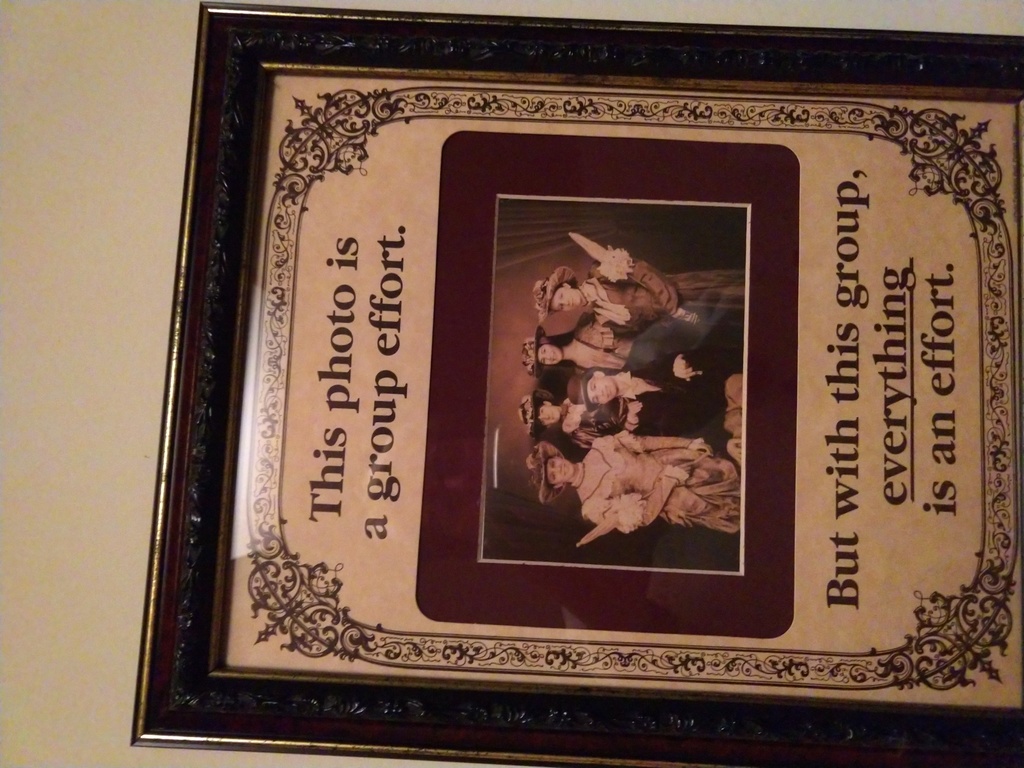 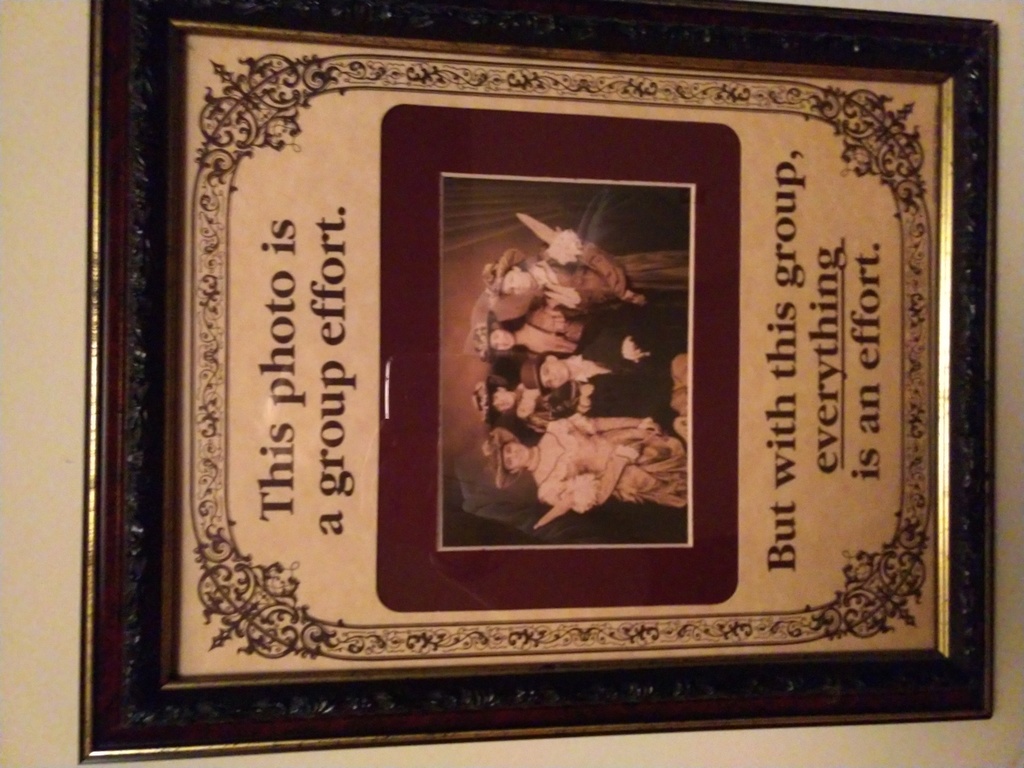 We encourage you to share any memorable photos or stories about Michal. All tributes placed on and purchased through this memorial website will remain on in perpetuity for generations.

NextHome Partners sent flowers to the family of Michal Marie Mann.
Show you care by sending flowers
Hand delivered by a local florist

NextHome Partners sent flowers to the family of Michal Marie Mann.
Show you care by sending flowers
Hand delivered by a local florist

I am so sorry to hear of the passing of your daughter and sister. There are no words that can heal the loss that you are feeling. We will keep your family in our prayers.
Michele Skibba
Comment | Share Posted Dec 30, 2019 at 10:19am via Condolence

Tommie and Family,
I just saw this. Words can't express how very sorry we are. Our thoughts are with you.
Nel and Brian Wanta
Comment | Share Posted Dec 11, 2019 at 08:48pm via Condolence
S

My heart was caught when I saw you lost your precious daughter, Michal and I had to send my warmest condolences to the family. To lose such a beautiful child, a part of you, can bring such overwhelming grief and our words may not help but Jesus assures us at John 5:28,29 that you will have her in your life once again without the pain we see today. Until God’s promises come true may every memory of the love you felt, flood and overtake you with calm and peace to help you through the dark moments. Please go to jw.org for more encouraging scriptures and videos to help heal your broken heart 💔 Sue https://tv.jw.org/#en/mediaitems/VODMinistryTools/pub-imv_4_VIDEO
Comment | Share Posted Dec 07, 2019 at 05:54pm via Condolence

I am deeply saddened by the passing of Michal Mann. Words cannot begin to explain the loss felt because she is no longer able to spread the sparkle and youthful exuberance her friends and family enjoyed during the highlight years of her short life. It is especially painful to me because, although I did not know her well during her lifetime, I felt a strong sense of connection, knowing that she was out there in the world, in a way, representing the WFHR Radio Michaels and Morgan Radio Show. Michal and her twin sister, Morgan were seven years old when J.D Michaels and I started working together on the air in 1990. Working with J.D. Michaels (Mike Schwartz) was the best time of my radio career. Call me sentimental, but it felt good to know there was a pair of sweet young girls, Michal and Morgan, to carry on after J.D. Michaels and Gary W. Morgan were no longer an on-air team. J.D. died a few years ago, and now, there remains Michal's sister Morgan and me to carry on. I followed Michal's career from a distance because of the namesake connection. We were not close, but I feel a sense of extreme sadness at the loss that her parents, Tommie, Paul, and sister Morgan and other family and friends must be feeling. - Gary W. Morgan, Wisconsin Rapids, WI USA.
Comment | Share Posted Dec 07, 2019 at 03:12am via Condolence
AC

Tommie, Paul, and family, Our deepest condolences on the loss of your wonderful daughter. We loved seeing both of your faces light up when you described how creative Michal was and her interest in all things theater related. Michal will live on through your memories of special moments and the love that will always be in your hearts. May God be with you as you journey through these difficult times. Gene and Ann
Comment | Share Posted Dec 07, 2019 at 01:19am via Condolence