To share your memory on the wall of Robert Costes, sign in using one of the following options:

Provide comfort for the family by sending flowers or planting a tree in memory of Robert Costes.

Provide comfort for the family of Robert Costes with a meaningful gesture of sympathy.

Robert Cresson Costes of West Hills passed away on Sunday, May 12th at home. He was 96 years old.

bob was born on July 24, 1922 in New Brunswick, New Jersey to Gaston and Andree Costes. He has two sisters, Claudette and Andree. he grew up on a farm in New Jersey surrounded by grandparents, aunts & uncles and cousins. The family then moved to Florida for a few years eventually coming to sunny southern California. Bob attended Hollywood High School where he got involved in ROTC/Captain and graduated in 1940. As a part of the "greatest generation", Bob joined the Air Force in 1942 to serve his country in the "great war". He met Gloria at the Hollywood Palladium while on leave and they married in August of 1946. Bob worked at VFW and then moved into what would be a lifelong field of work in the Life Insurance. Bob's family will remember him for being a loving, kind, generous and compassionate man who always encouraged them to be their best and pursue their goals in life.

Retirement blessed Bob with many years to enjoy travel around the world and his love of golf, woodworking, painting, gardening and reading. Bob had a love of learning new things and studying history. He volunteered to teach kids at Welby Way Elementary School the fun of working with wood and crafts.

Bob passed away peacefully in his home after a short illness with his wife Gloria at his side. He will be remembered as a loving husband, father, grandfather and a friend who always had a kind word for everyone.

To send flowers to the family or plant a tree in memory of Robert Cresson Costes, please visit our Heartfelt Sympathies Store.
Read Less

Receive notifications about information and event scheduling for Robert 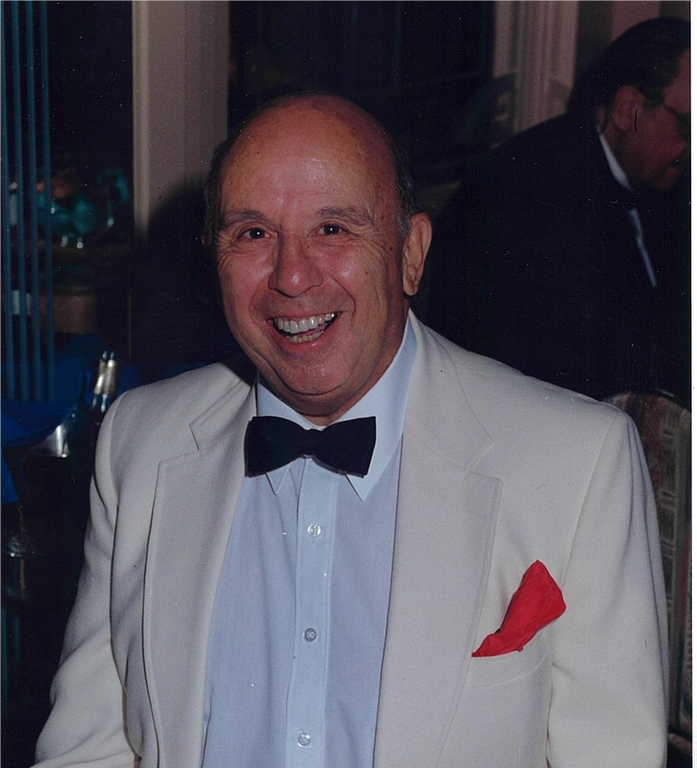 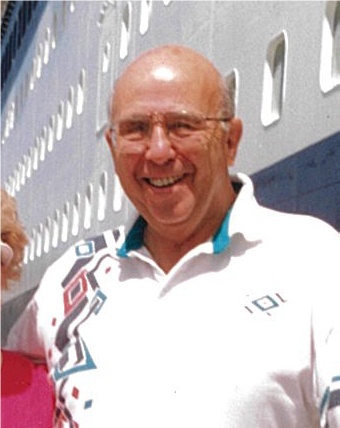 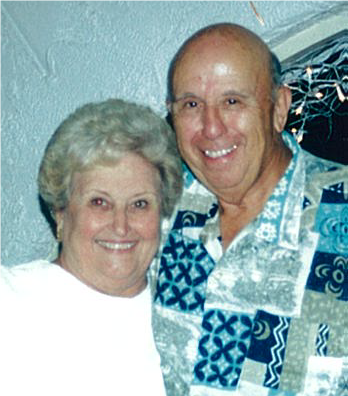 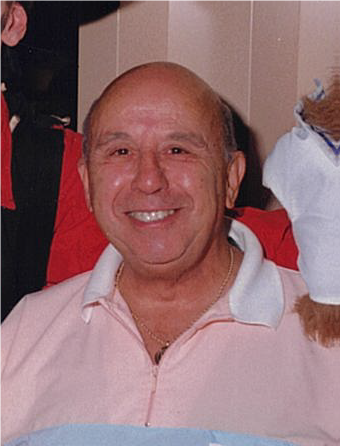 We encourage you to share any memorable photos or stories about Robert. All tributes placed on and purchased through this memorial website will remain on in perpetuity for generations.

Gloria and all the family, no words I could say will take away your pain. But my thoughts are with you, I love you and I loved that man.

Our hearts are saddened by your loss and our thoughts and prayers are with you. May peace and comfort find you during this difficult time. May Jehovah give your family strength to endure the pain you’re family is going through. “The day is near when all who have fallen asleep will be awaken”-John 5:28,29
Comment | Share Posted May 14, 2019 at 11:50am via Condolence