To share your memory on the wall of Shantilal Mistry, sign in using one of the following options:

Provide comfort for the family by sending flowers or planting a tree in memory of Shantilal Mistry.

Provide comfort for the family of Shantilal Mistry with a meaningful gesture of sympathy.

Ohm Shanti Ohm
In Loving Memory of Shantilal B. Mistry, 67.

Shantilal Bhagabhai Mistry, was born in Mombasa, Kenya on October 11, 1951 to the parents of Bha-
gabhai and Tapiben Mistry. As a youngster, Shantilal was happy and ... Read More
Ohm Shanti Ohm
In Loving Memory of Shantilal B. Mistry, 67.

Shantilal Bhagabhai Mistry, was born in Mombasa, Kenya on October 11, 1951 to the parents of Bha-
gabhai and Tapiben Mistry. As a youngster, Shantilal was happy and joyous. He attended school in Mom-
basa and enjoyed playing cricket and carom board. He loved cricket and would often play with neighbor-
hood friends and family. At the age of 12, Shantilal traveled to India, where he witnessed the marriage of

his only sister, Hansaben. Shortly after her wedding, his sister moved to England and about three years
later, Shantilal also joined her and his brother-in-law, Harkishanbhai L. Mistry.

While in England, he quickly made many friends and continued to enjoy life: partaking in cricket, enjoy-
ing movies every Sunday and playing cards at the social club. He loved watching Bollywood movies with

all his friends, filling up his car with as many people as he could, at times, up to as many as10 people. In
1978, Shantilal returned to India and on January 25, he married Vasumatibahen Lad. After a few months,
they settled together in England. Shantilal worked in the Textiles Industry where he worked as a weaver
making towels for Christie and Toray.

In 1982, they were blessed with their first born son, Kalpesh. Their sons, Mitesh and Dipesh soon fol-
lowed along with Sneha, their only daughter, who was born in 1989. It was during that time right before

Sneha’s birth that Shantilal first learned that he may in the future have health issues relating to his kidney.
But life with children provided Shantilal great joy. As the kids were young, the family spent much time
going to amusement parks, visiting family, and taking vacations to India, Florida and around the UK. His
kids would enjoy watching him play cricket for his local and company cricket team, walking around town
and best of all enjoying family time together.
It was in September 1999, that the family immigrated to the United States and settled in California. Soon
after his move, Shantilal found work in the Aerospace industry and spent almost the last 20 years as a

machinist working 10-12 hour shifts on his feet while being on peritoneal dialysis treatment. Despite en-
during kidney problems off and on, Shantilal continued to work and even after leaving work, following

kidney failure, he remained active through daily dialysis treatment and other health issues. Even with all
of these health issues Shantilal would still make time to spend with family, attend family functions and
take mini vacations with his wife and children.
The last few years of his life proved to be most difficult but among the happiest of his life. He participated
in and witnessed the marriages of his three sons and his daughter. It was with great pride and joy that
Shantilal welcomed his three daughter-in- laws: Bhavi, Bhumika and Bhoomi and his son-in-law Parbis
Mistry Luna into their family. He treated his daughter-in-laws and son-in-law as his own. Seeing them all
laughing, joking and spending precious time together brought him so much pride and joy. The family has
always been and remains very close. He was most proud that he instilled his family values in his children,
no matter what happens family always sticks together and finds a way out of any problem. All of the kids
were at their Father’s side on the day of his passing. It is with great sadness that they face today, but know

that their Father is in a better place without enduing any suffering. Shantilal will be missed by many fami-
ly and friends. May he Rest In Peace.

To send flowers to the family or plant a tree in memory of Shantilal Bhagabhai Mistry, please visit our Heartfelt Sympathies Store.
Read Less

Receive notifications about information and event scheduling for Shantilal 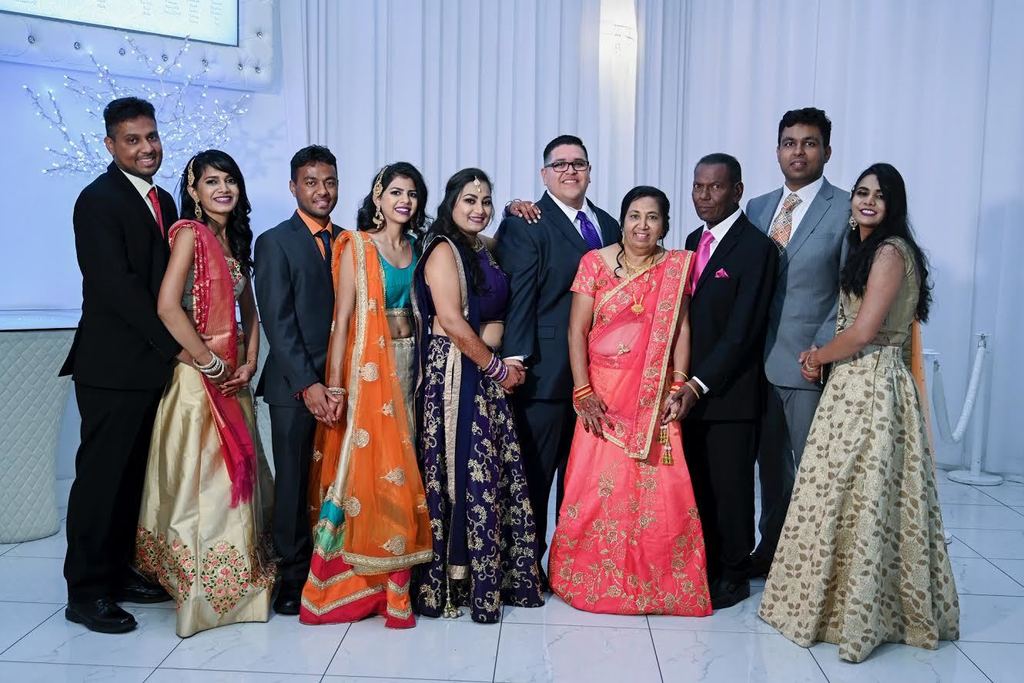 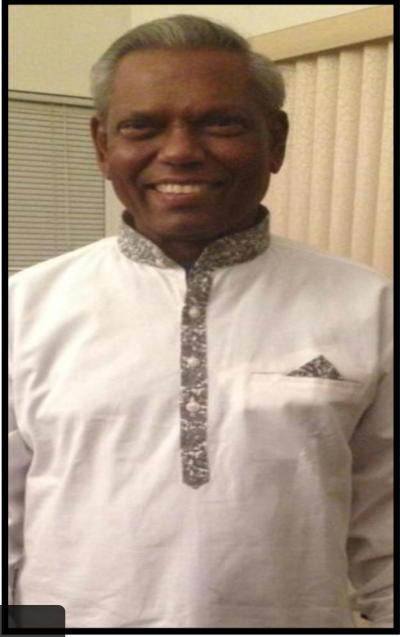 We encourage you to share any memorable photos or stories about Shantilal. All tributes placed on and purchased through this memorial website will remain on in perpetuity for generations.

We encourage you to share your most beloved memories of Shantilal here, so that the family and other loved ones can always see it. You can upload cherished photographs, or share your favorite stories, and can even comment on those shared by others.