To share your memory on the wall of Ulrich Malessa, sign in using one of the following options:

Provide comfort for the family by sending flowers or planting a tree in memory of Ulrich Malessa.

Provide comfort for the family of Ulrich Malessa with a meaningful gesture of sympathy.

Ulrich Wilhelm Malessa, age 85, unexpectedly and unfortunately died at his home in Northridge, California on Sunday May 3rd of 2020.

Ulrich, a proud German immigrant, was born in East Prussia on October 19th,1934 to his parents
Ida... Read More
Ulrich Wilhelm Malessa, age 85, unexpectedly and unfortunately died at his home in Northridge, California on Sunday May 3rd of 2020.

Ulrich, a proud German immigrant, was born in East Prussia on October 19th,1934 to his parents
Ida and Wilhelm, he also had 2 siblings which have since passed on, his brother Joe and sister Bridgette.

Ulrich, also known as “Ricky” and “Yayo” by his loved ones, is survived by his wife, Charlotte; his daughter, Michele; his grandson, Sean; and his nephew, Bryan.

Ulrich, a butcher by trade in Germany, moved to the United States after surviving the 2nd world war.
First making a brief pit stop in New York, only to make his way to his permanent destination of Los Angeles, California.

Throughout the years he then created his own “American Dream”. He went onto learn English on his own, graduated from night school, served in the U.S. Army, and married his beautiful wife Charlotte.
He also built a long standing and successful wholesale meat business known as Select Foods that is still operating to this day by his grandson Sean.

He met Charlotte in Santa Monica where they were both living at the time and on New Year’s Eve of 2019, they celebrated a feat that most couples could only strive for; a 60th Wedding Anniversary.

Outside of being an entrepreneur and husband, Ulrich was also a loving and devoted father to his two children Eric and Michele. Although, they were not the only ones he would mentor in his life.

Ulrich was a very well-respected man in his church and communities throughout his entire life.
His generosity and genuine kindhearted spirit were always a shining light for anybody that needed guidance. He was very patriotic and donated to many organizations such as the Disabled American Veterans, Wounded Warriors Project, March of Dimes, Children’s Hospital, among others.

In his personal time, Ricky was a gardener, craftsman, and spectator.

He enjoyed using his green thumb to plant a multitude of flowers in his garden. He also loved designing blueprints and creating things with his hands. If that were not enough, he would just find a leaky sink to fix.

He loved sports of all kinds, learned to surf, snow ski and coached soccer.

His favorite past time of all though, was enjoying a match of football with his grandson. There was nothing more relaxing and therapeutic to see Bayern Munich or Germany prevail after a beautiful game.

Ulrich, was spiritual, loving and had a heart of gold. He will be sorely missed by everyone who knew him.

To send flowers to the family or plant a tree in memory of Ulrich Wilhelm Malessa, please visit our Heartfelt Sympathies Store.
Read Less

Receive notifications about information and event scheduling for Ulrich 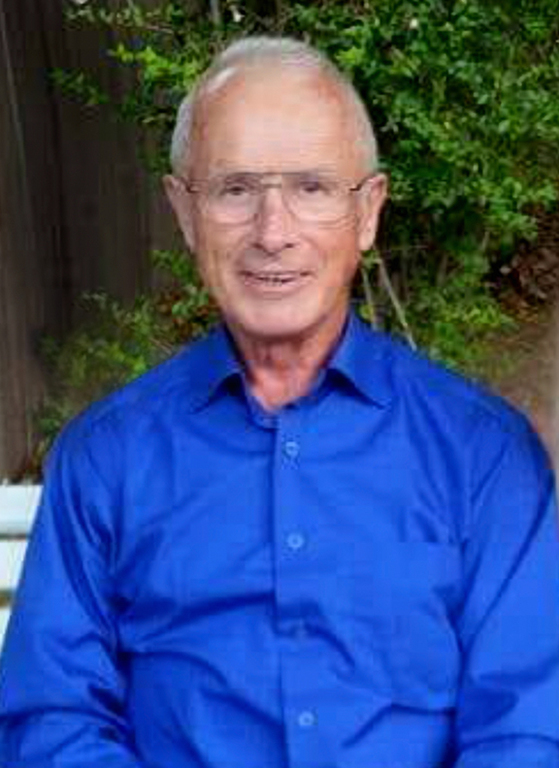 We encourage you to share any memorable photos or stories about Ulrich. All tributes placed on and purchased through this memorial website will remain on in perpetuity for generations.

To a man who was like a second father to me. We enjoyed watching the NFL football games together when I was a kid. He never had a cross word to say to me and was so sweet and kind. I will miss him so much. I will miss the conversations about Michele and I practicing for the gong show when we were kids. So many laughs that will be sorely missed. I love you Rick.
Comment | Share Posted Jun 13, 2020 at 03:57pm via Condolence